Woodbine Street was closed to vehicular traffic in 1983 to create a pedestrian plaza as part of a revitalization effort to enhance the Myrtle Avenue Business Improvement District in Ridgewood, Queens, New York. On January 21, 1986 Det. Anthony J. Venditti was slain in the line of duty at St. Nicholas Avenue and Myrtle Avenue on an undercover assignment. As a result of this tragedy the Ridgewood community came together and re-named the street where he died in his honor “Det. Anthony J. Venditti Square” on January 20, 1989.

The park has since been through several improvement projects funded by local officials and several city, state and public agencies. On September 17, 1995 there was a re-dedication ceremony which included the addition of the Det. Anthony J. Venditti Memorial Plaque and clock tower. On the memorial plaque is the inscription “Down these mean streets a man must go who is not himself mean; who is neither tarnished nor afraid.”

The most recent project has created more open design elements and planting areas around the plaza. As a final touch to the Venditti Square clock, we are investigating the installation of a Carillon that will play Westminster chimes on the quarter hour.

Please note that Venditti Square/Plaza will be closed until 2023 due to the Ridgewood Tower Project. 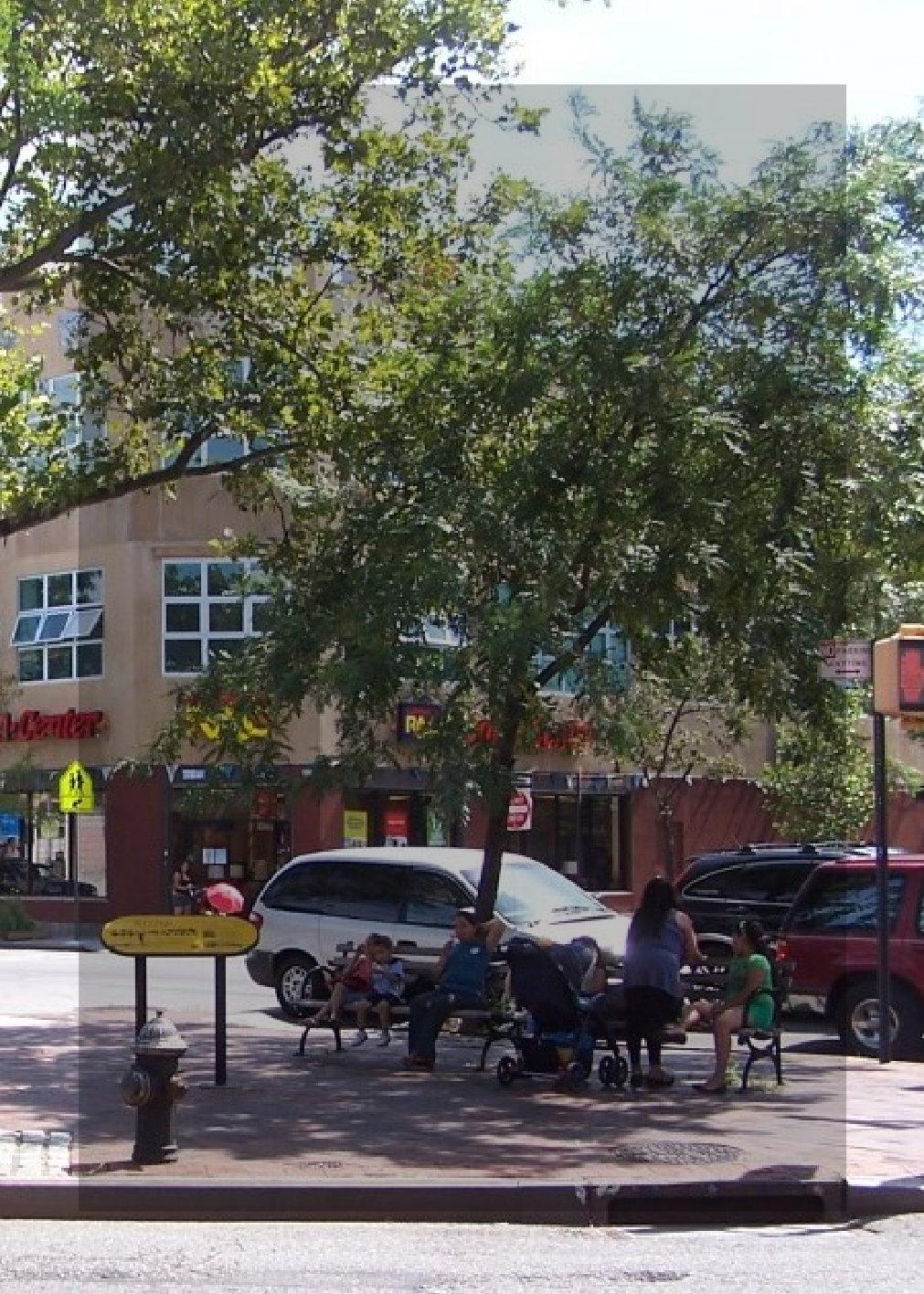 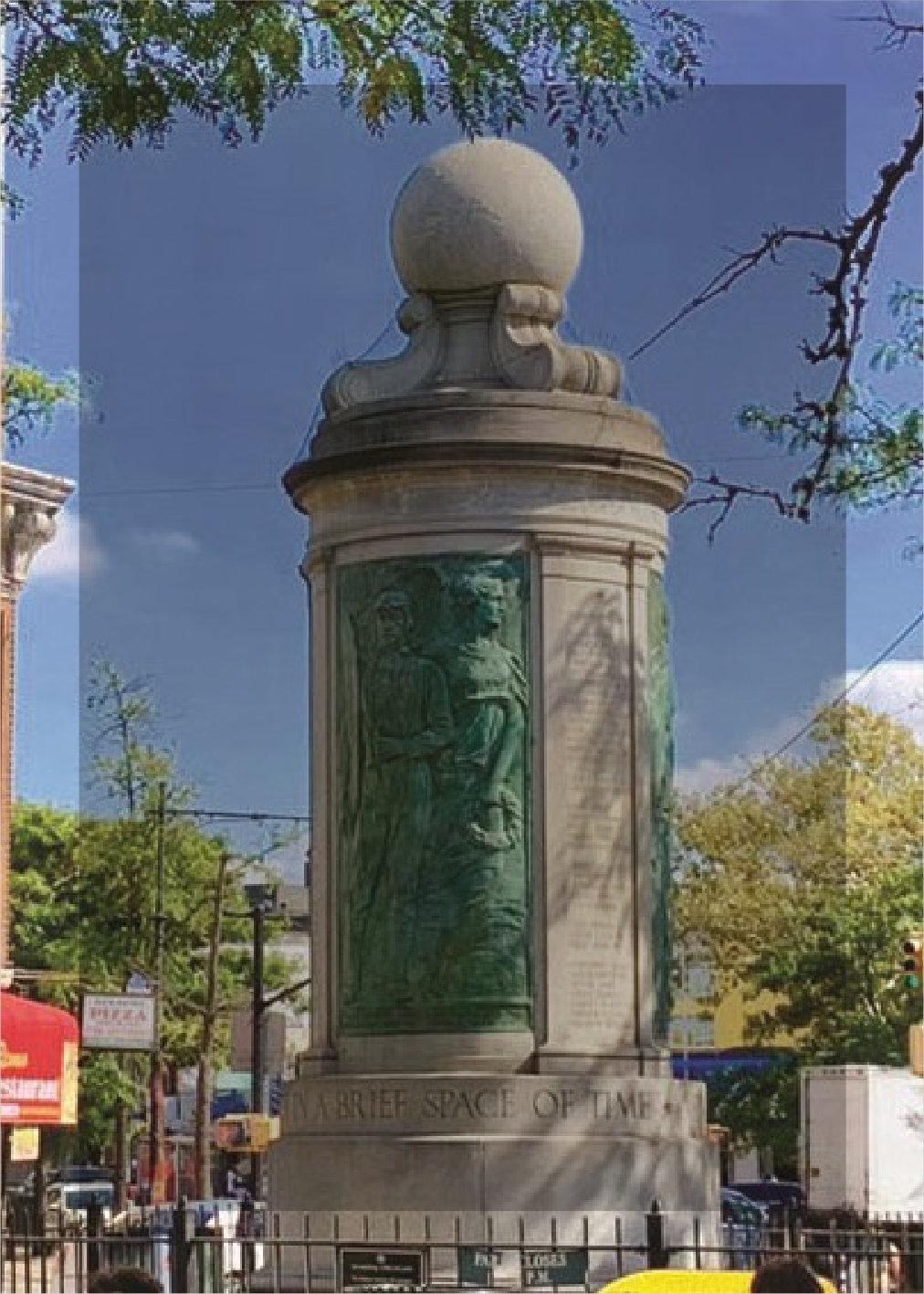 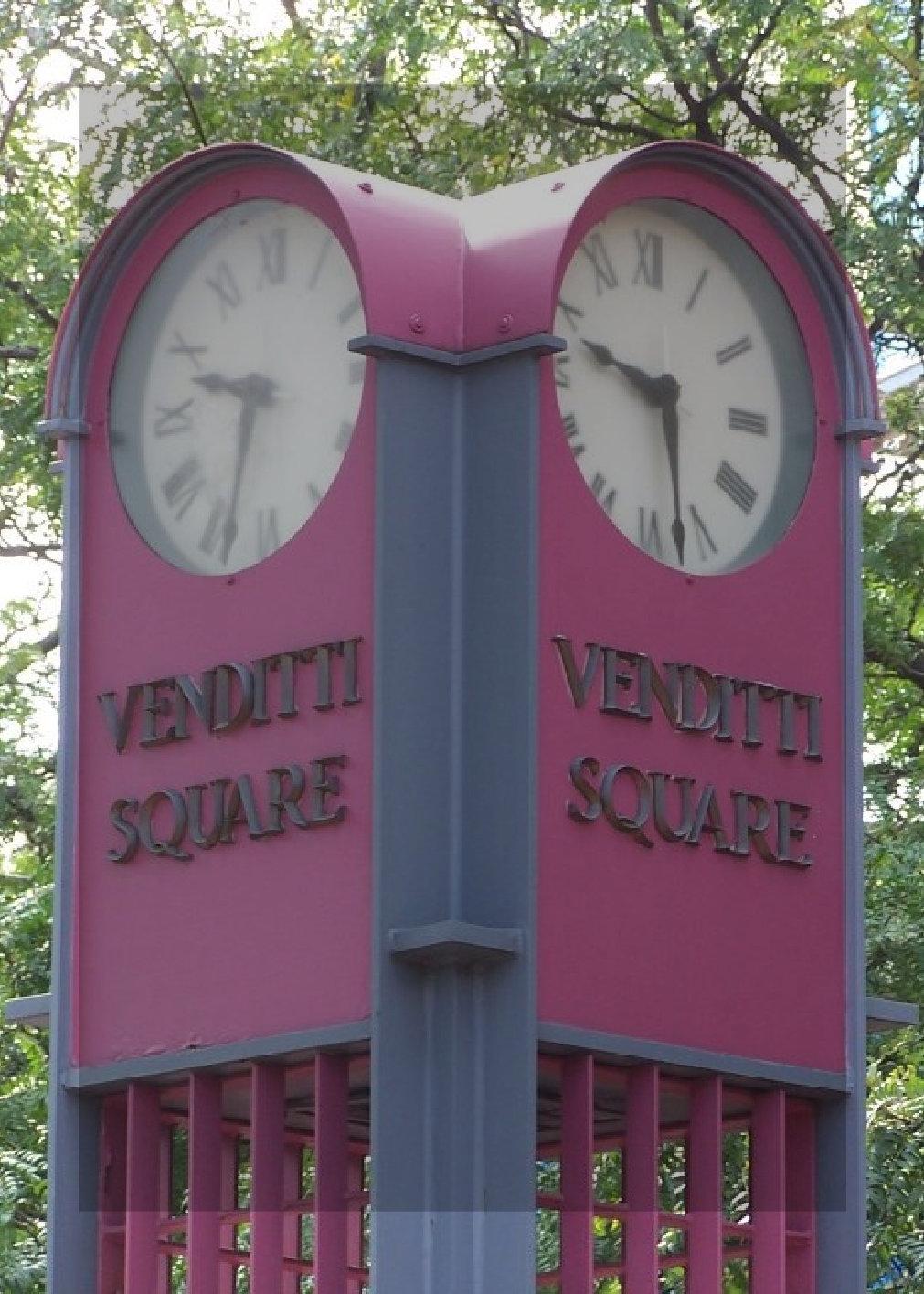