Following the New York City Economic Development Project redesign of Venditti Square in 2008, which created a more open design, the Myrtle Avenue Business Improvement District re-landscaped the square for its rededication in October 2011.   The BID partnered with McNulty Outdoors to plant a wide variety of trees, flowers, plants, and shrubs to create a lush, green park-like environment where residents could enjoy the newly designed space.   New plantings were also added to the green space at Myrtle & Catalpa Avenues.

The Ridgewood Property Owners and Civic Association and the New York Horticultural Society along with the Myrtle Avenue Business Improvement District collaborated in planting 500 daffodil bulbs (in addition to the 1,000 previously planted) at Venditti Square and the planting area at Catalpa & Myrtle Avenues. The daffodil bulbs were donated by New Yorkers for Parks; a citywide independent organization championing quality parks and open spaces for all New Yorkers in all neighborhoods.

The Daffodil Project, a living memorial to the events of September 11th, 2001, has been able to beautify every neighborhood by planting daffodils. Led by New Yorkers for Parks, and in cooperation with the New York City Department of Parks and Recreation, this annual volunteer project serves as a symbol of remembrance, and an act of rebirth, that engages New Yorkers in the revitalization of their communities.

Since this project’s inception, over 4 million daffodils have been planted throughout New York City. Former Mayor Michael Bloomberg named the daffodil the official flower of New York City in 2007. 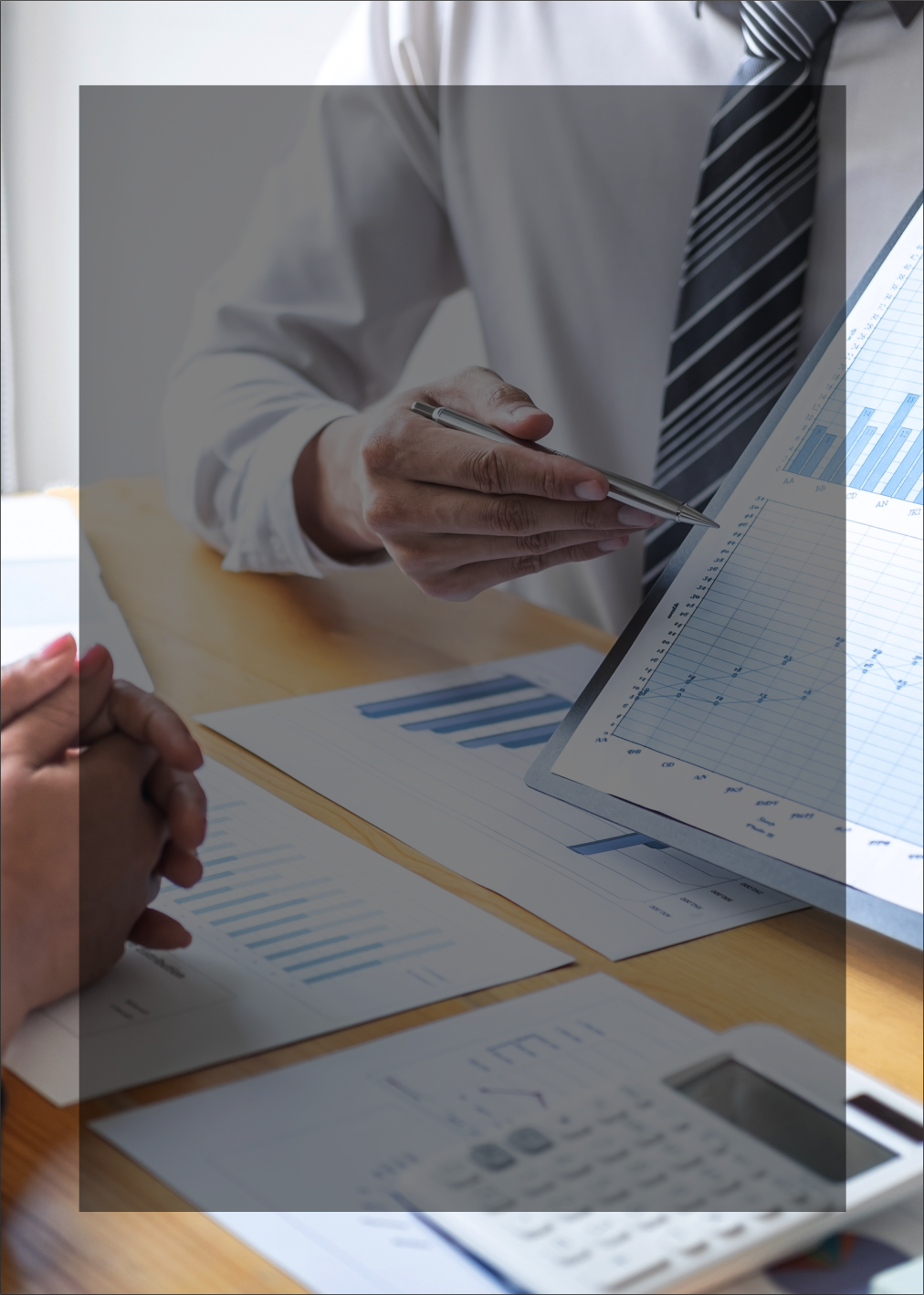 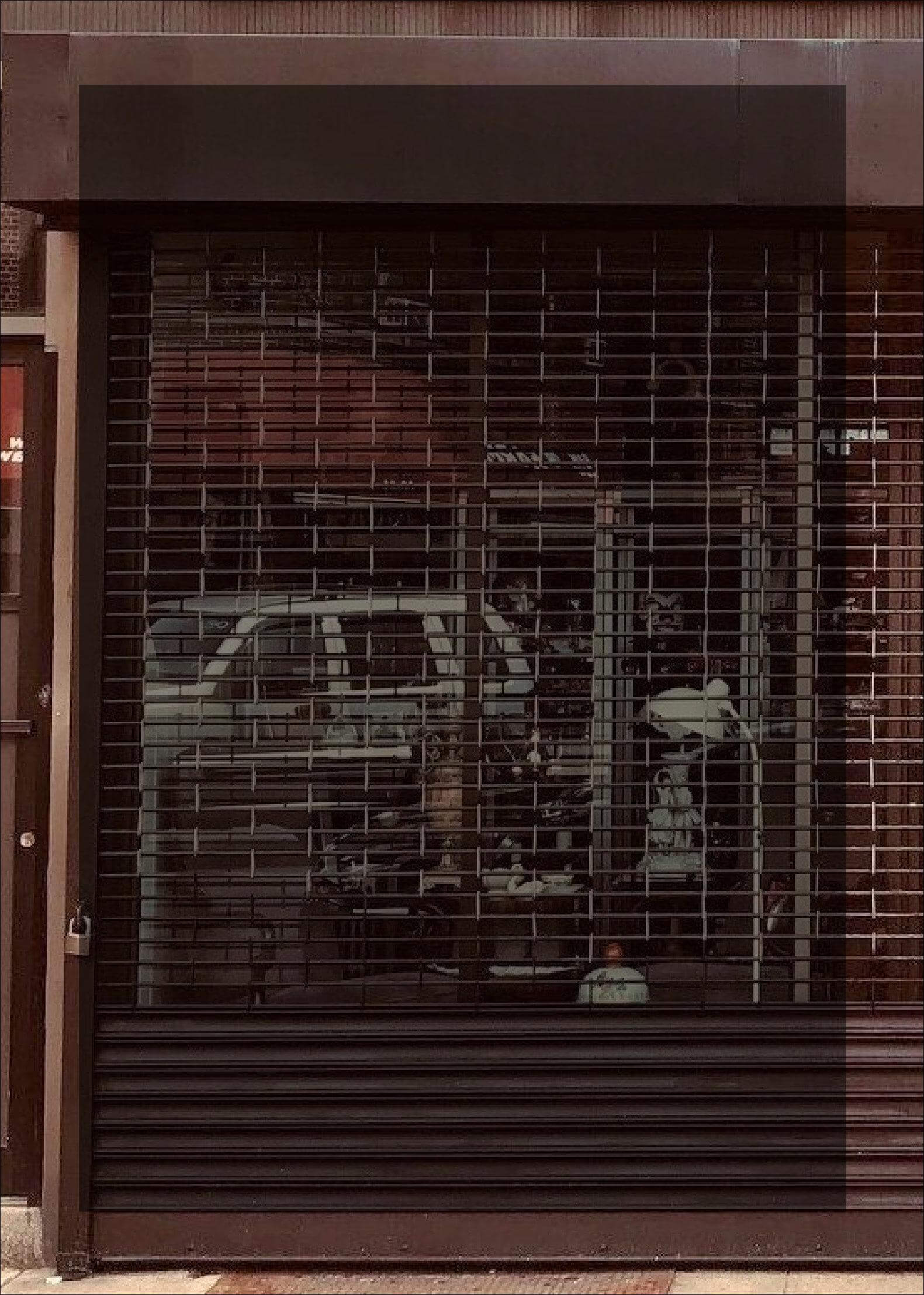 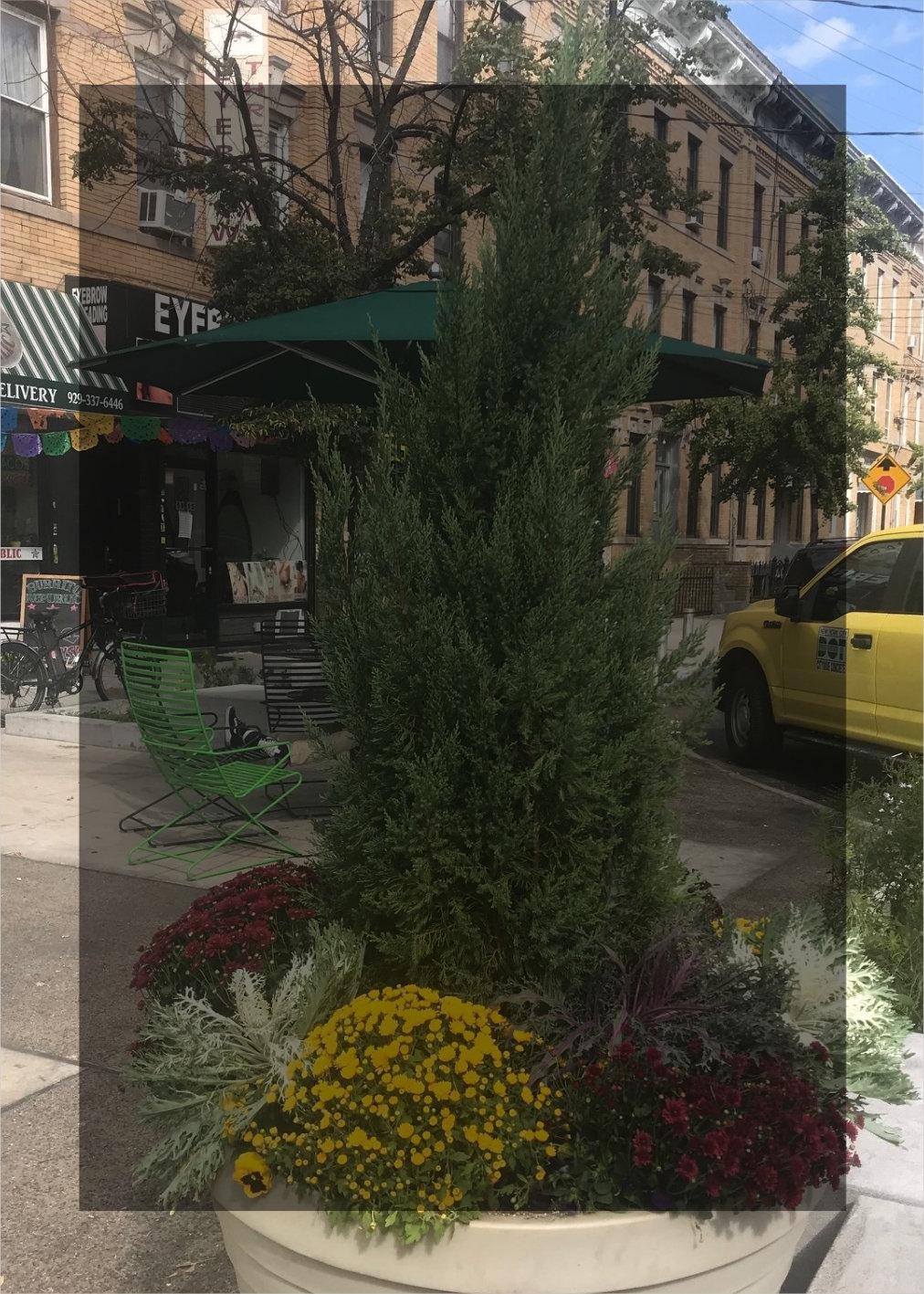 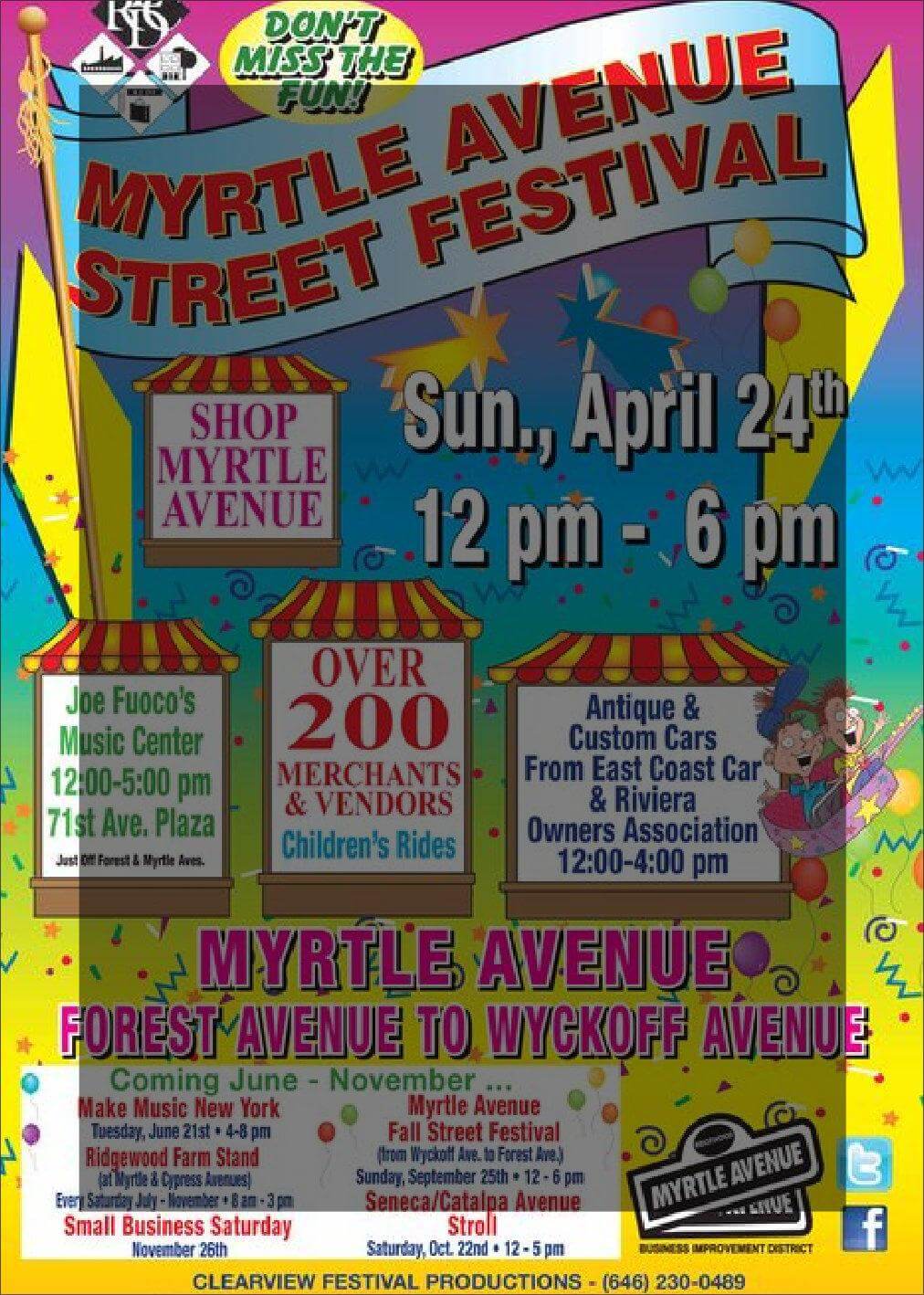 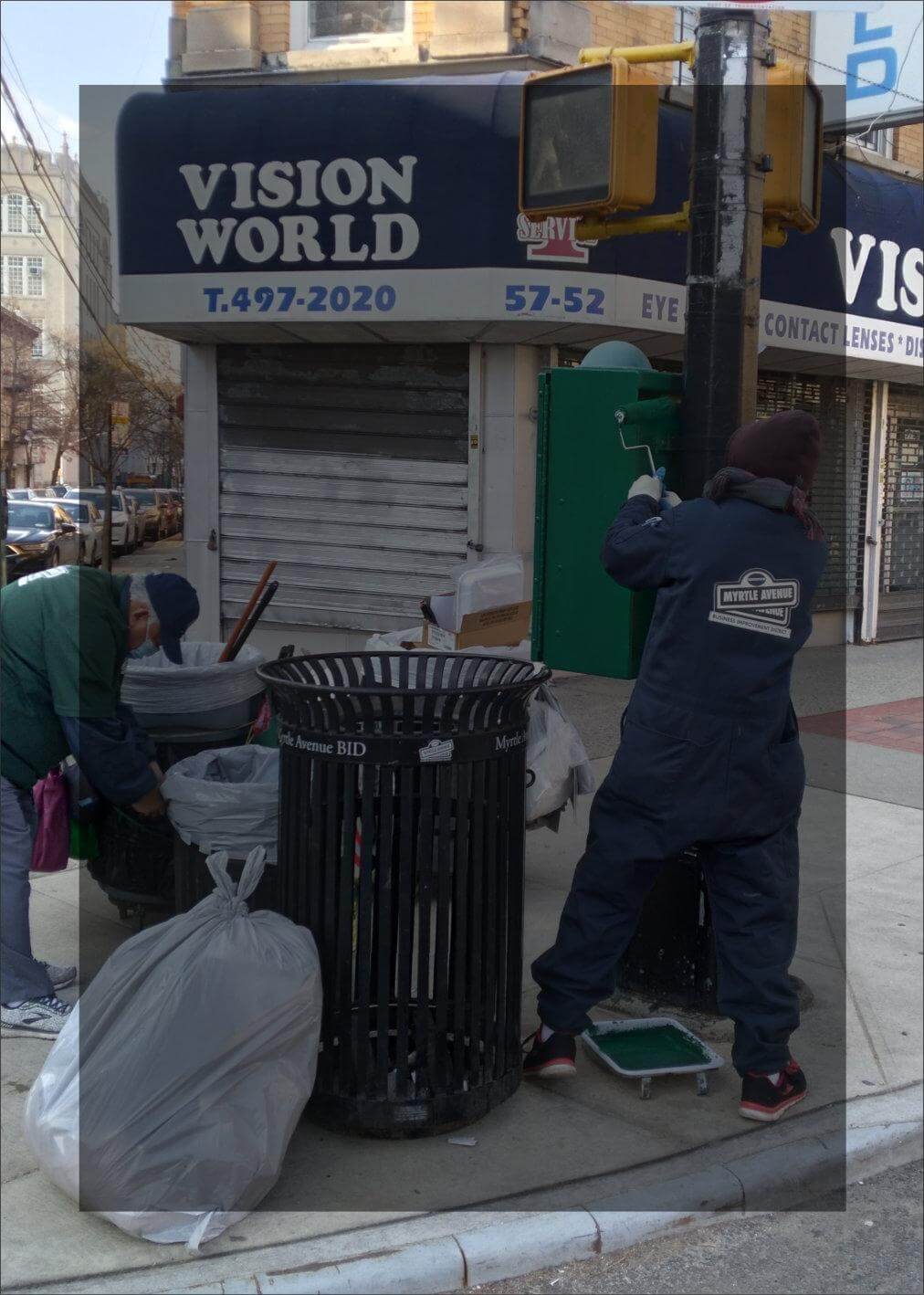